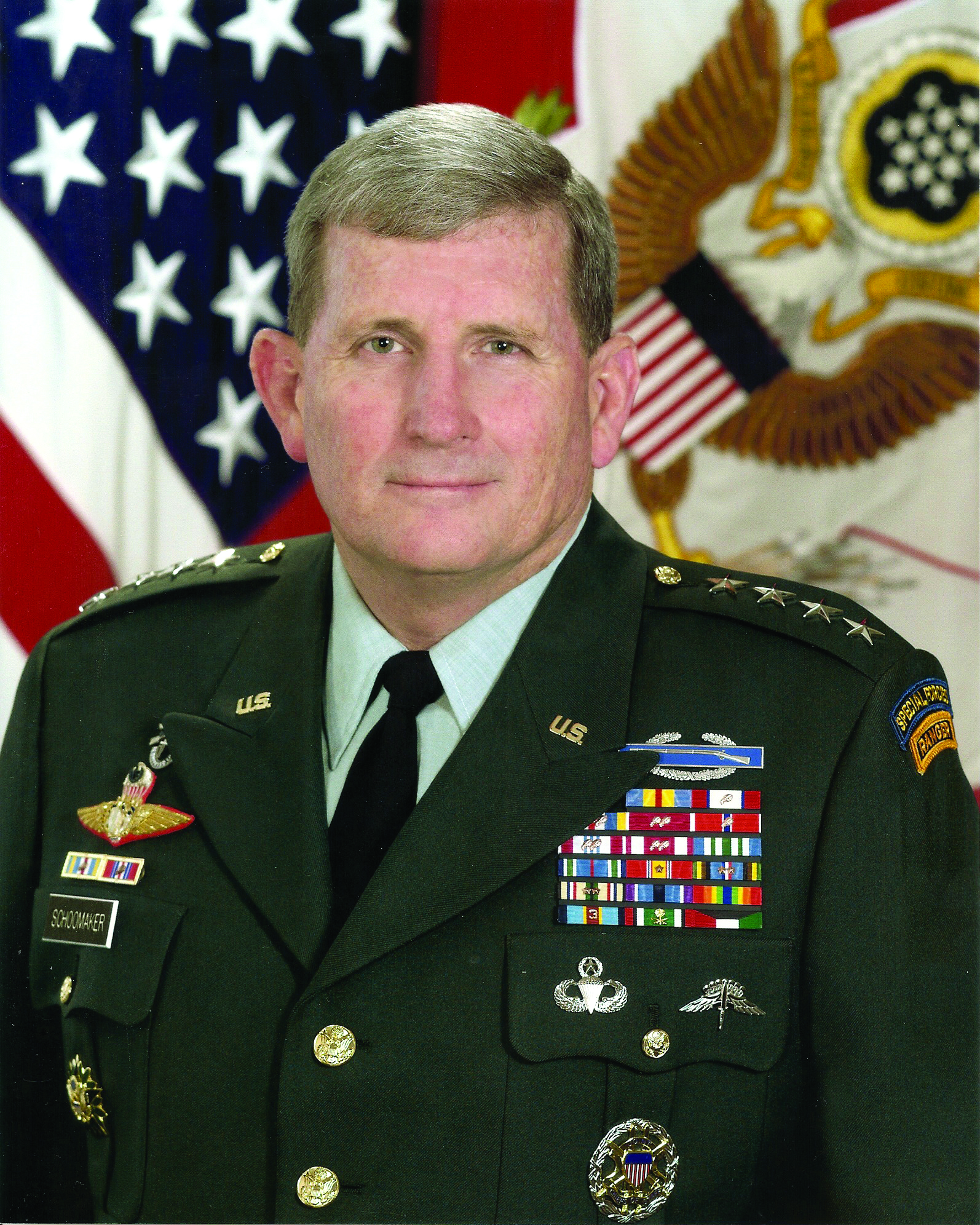 Implementation plans begin in earnest for a SOF University (SOFU). 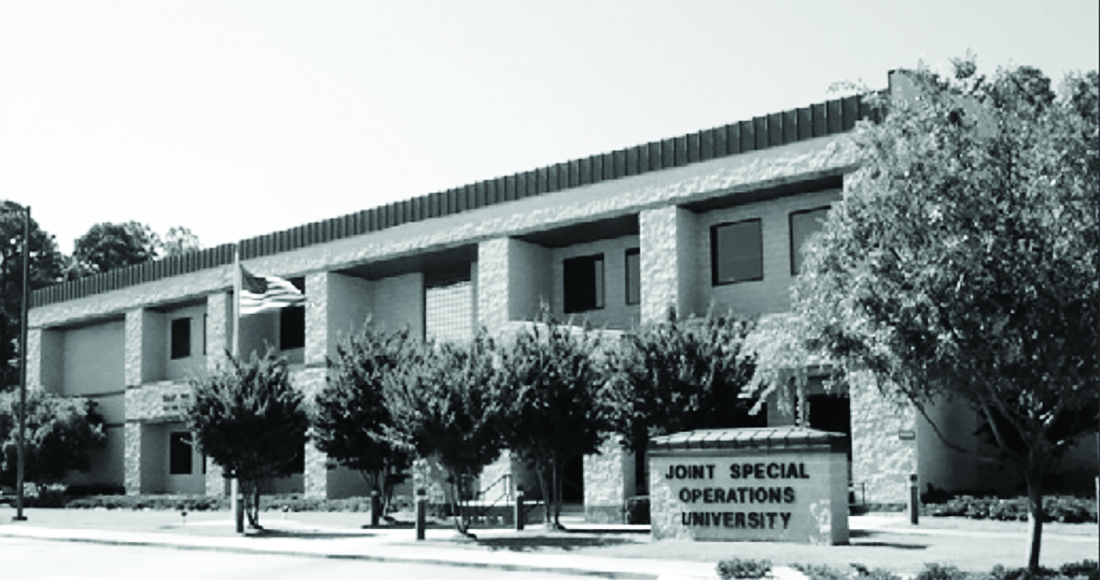 Center for Knowledge and Futures (SOKF) is activated at Hqs, USSOCOM. The JSOU President is dual-hatted as its Director.

The JSOU Press is established as research and publication become a mainstream element of JSOU capability.

In response to the 2006 DOD Quadrennial Defense Review, JSOU launches its Irregular Warfare curriculum and expands its Interagency Education program to five courses.

JSOU commences the move to Tampa as renovation begins to convert Pinewood into an academically suitable campus.

The USSOCOM Library is placed under the responsibility of the JSOU President, increasing its holdings and adding electronic research databases.

JSOU re-organizes creating a Center for Continuing Education, a College of Special Operations, the JSOU Enlisted Academy and a Center for Studies and Research. 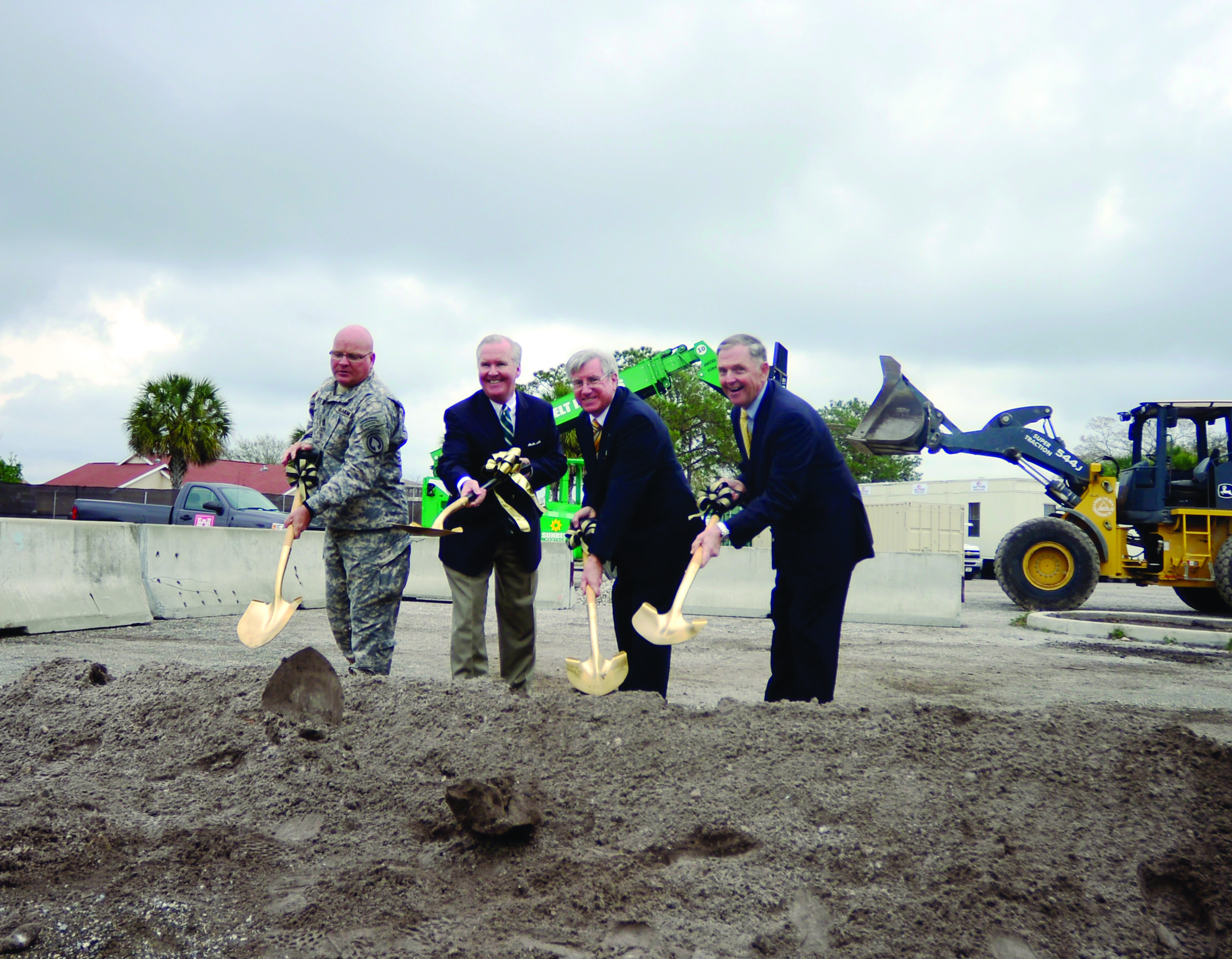 Groundbreaking for the new JSOU Academic Facility on MacDill AFB. 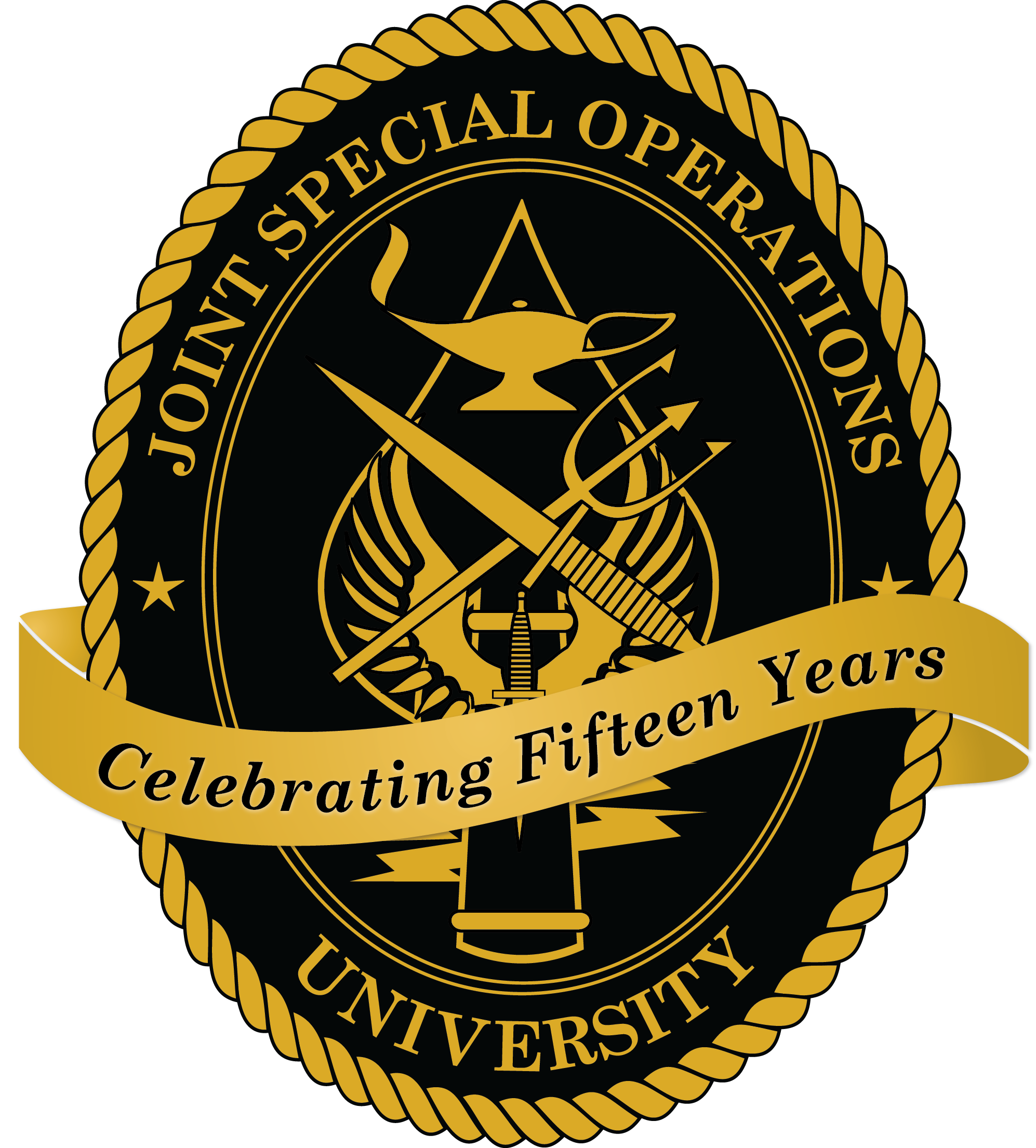 General Votel signs the second JSOU Charter, designating the President as his senior advisor for SOF joint education and reports directly to the Commander.

JSOU looks to the future.